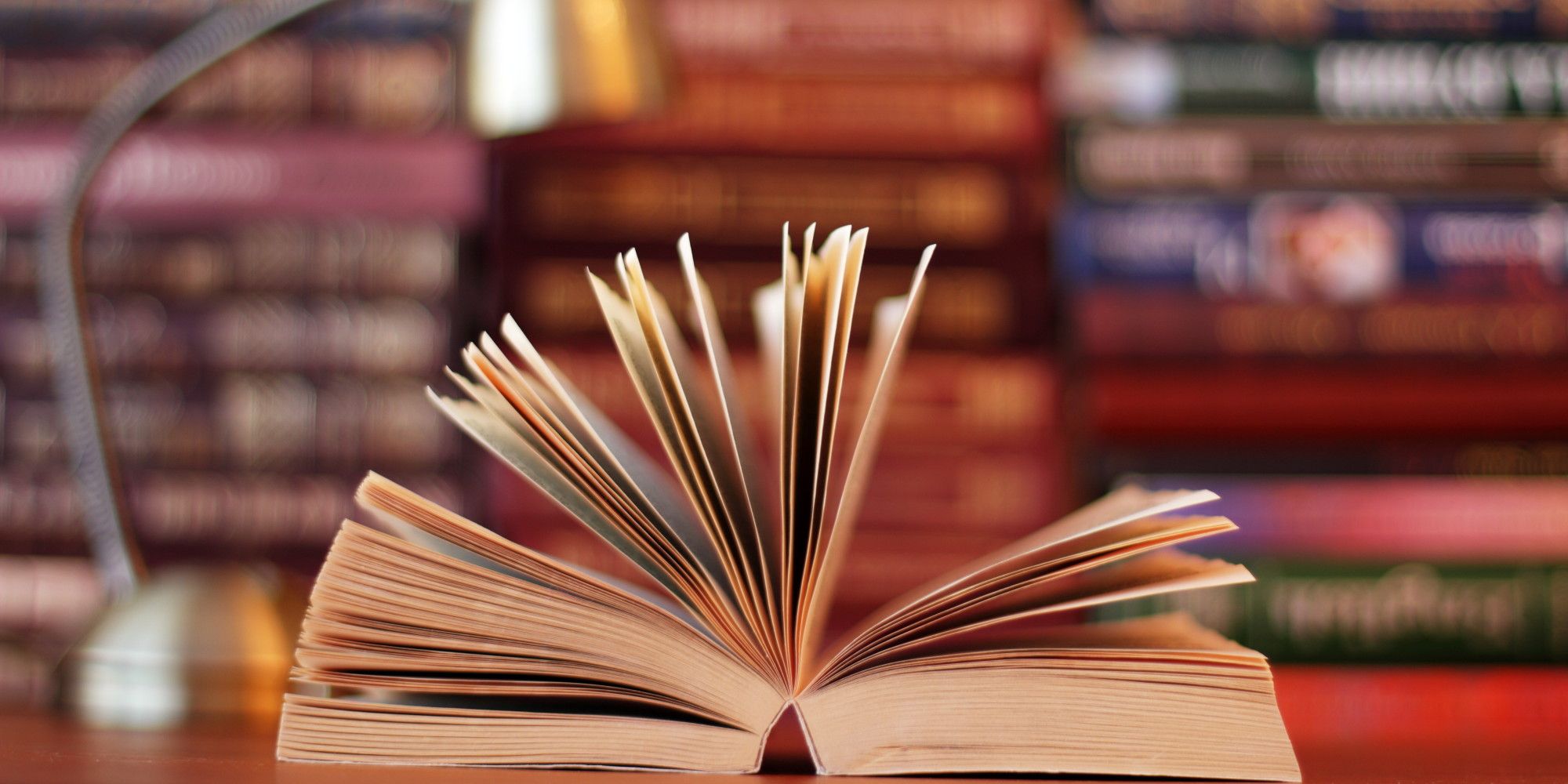 Last week I attended Elixir Conf 2019 in Aurora, Colorado. It was my fourth Elixir Conf and by far the one that I engaged more with other people that I've never talked before, the hallway track was great and I could meet again some conference buddies from other editions. Another highlight was the conference hotel, a brand-new resort close to Denver, who knows me well understands how I like anything Colorado so I am glad the next edition will be in the same location.

All the talks and keynotes are available in the Elixir Conf YouTube channel. Each keynote was focused in some areas, Elixir language and future, LiveView, Nerves and the brand-new Lumen, a project from Dockyard that uses Elixir in the client (browser).

As I always like to take notes when attending conferences and these are my highlights for Elixir Conf 2019. Please be advised that those notes are written like reminders for things I considered relevant during the talks and they are not a summary of them by any means. As the conference had many tracks, of course I couldn't attend all the talks, so feel free to comment with your favorite talk and notes:

Before anything, thank you very much José for the incredible language, it is a pleasure working full-time with Elixir and share the same community with great people, and I extend that to all Elixir core team as well.

Goal for 2019 is streamline Elixir in production

The main goal is enhance the ability to put applications in production easier, and to ensure what is running in production can be inspected.

The two main pieces are releases and telemetry.

The library is composed by many pieces and helps snapshot what is going on inside running applications through metrics from the BEAM and custom ones.

What is next to Elixir?

The next release, 1.10, will come with a different set up for its CI, now using Cirrus CI. It will also contain compiler tracing and ExUnit pattern diffing.

What is next to José Valim?

Now that the language enhancements are getting to a very stable point, and the community projects are being built and showcasing the power of the language, the efforts will be more directed to lower level (HiPE, Lumen and Hastega) and code analysis.

At Lonestar Elixir Conf 2019, Chris McCord presented the still-private project LiveView, which enables rich, real-time user experiences with server-rendered HTML. Right after the conference, the project was made available to the public and since then, a collection of projects is showcasing how interesting and powerful LiveView is. That also includes a Phoenix Phrenzy, a contest for LiveView projects.

In this keynote, he presents a few interesting points of LiveView and also what is coming next and the reasons behind.

In his keynote, Justin Schneck, again, gave a really nice demo to show the improvements Nerves is getting.

Lumen is a new project from Dockyard that uses Elixir in the client. It uses WebAssembly and Rust as well in the compiler.

The compiler has some unique constratins such as code size, load time and concurrency model.

Processes
Very similar with what we have in Elixir. Code stack, mailbox, pid,
memory, links, and so on.

Schedulers
One per thread, main thread and webworkers.

From template with sigils to AST

Janus is a general purpose WebRTC server that has an Elixir client available.

Phoenix as middleman between client and Janus.

What could go wrong?

PagerDuty has a feature that records all incident user logs and they use CQRS pattern to design that piece of functionality.

They use composite keys for tracing that can be order-able. Other benefits of the approach is having separation for monitoring and scaling.

Handling date and time is a challenge in any language, in this talk we see the details behind Calendar in Elixir that had an upgrade in the version 1.9.

Differences between UTC, TAI and the concept of layers of wall time.

Mint is a reasonable new low-level HTTP client that aims to provide a small and functional core that others can build on top.

The initial need was caused by a potential removal of httpc from Erlang standard library. Mint is a processless client, that defines a wrapper as data structure for the connection, on top of gen_tcp. Mint knows how to handle raw bits and also HTTP protocol.

Streaming by default
Responses will arrive async (status, headers, body and so on).

GenServer, GenStage, GenStatem with connection data. Also, it can be used as one process with many connections.

In her talk, Miriam showed us things to consider to improve performance, also alerted us that any tuning in the VM should be done only when needed, for very specific cases. Besides that, performance measuring should be done for a long time, and not using IEx.

One of the things she mentioned is that memory copy, something that happens a lot in the BEAM brings CPU overhead.

Other suggestion is to keep OTP version updated as possible as new releases are always improving performance.

In this talk, Chris presents some insight why Design by Contract should be considered and how his new library Norm can help projects in the data specification and generation aspect.

Even not personally interested in MySQL as prefer and use only Postgres, I was willing to know more about internals of Ecto and how Ecto uses its adapters to connect and interact with databases.

Kubernetes has great benefits, even being a not so easy implementation. Some of the benefits are improved resource efficiency and reduced cost, and operational scalability. In this talk Phil described his process to implement Kubernetes at Hippware.

In this talk David compares the characteristics of ElasticSearch that is well-known as a great solution for search and cached data, with Elixir/Erlang out-of-box solutions such as ETS and Persistent Term, listing the pros and cons of each option.

Whether you call it UI testing, end-to-end testing, end-to-user testing, or acceptance testing, it is often an intensely manual and time-consuming process. An Elixir library, Hound, can carry some of the load through browser automation.

Hound takes screenshots of tests and stores in the test folder.

While handy, there are some gotchas when elements are not ready or if the application is heavily dependent in Javascript events/side effects;

Here is my summary of Atomic Habits based on each chapter, and I hope this information can give you an idea of what the book is about, so you can read it yourself and get all of the benefits.